Electricity storage on the fly

Last week saw the news that the UK is to host Europe’s largest battery flywheel energy storage system, which will provide fast frequency response services to both the GB and Irish markets.

The £3.5 million project will be delivered by a a consortium of engineers from the University of Sheffield, flywheel specialists Schwungrad Energie and Adaptive Balancing Power, and product supplier Freqcon. Almost two thirds of the funding is coming from the EU’s Horizon2020 scheme.

The first stage of the project, will involve the installation of a flywheel facility in Ireland, at Schwungrad Energie’s existing hybrid flywheel battery facility, which has already hosted a demonstration project in collaboration with Ireland’s transmission operator EirGrid. Initially, the flywheel system will be capable of a peak power of 500 kW and able to store 10 kWh of energy.

The system will then be installed at the University of Sheffield’s 2 MW battery facility where it will be upgraded to provide 1 MW of peak power and 20 kWh of energy storage, and used as a hybrid energy storage system with the batteries providing frequency response services.

This scheme comes on the back of Europe’s first flywheel hybrid energy storage demonstration that launched in Ireland by Schwungrad Energie in 2015. The scheme comprised two Beacon Power 160 kW flywheels and Hitachi Chemical valve-regulated lead acid batteries of up to 240 kW.

How does flywheel energy storage work?

Flywheel energy storage (FES) works by accelerating a rotor (flywheel) to a very high speed and maintaining the energy in the system as rotational energy. The flywheel itself is typically a very heavy wheel that requires a high degree of force to set it spinning, and once in motion, a strong forces is needed to bring it to a stop – in effect a flywheel is a mechanical battery storing rotational kinetic energy. Adding energy to the system increases the speed of the spin, while extracting energy reduces its speed (due to the conservation of angular momentum).

This paper describes in detail the technical characteristics and composition of modern flywheel storage technologies:

“The main characteristics of flywheels are a high cycle life (hundreds of thousands), long calendar life (more than 20 years), fast response, high round trip efficiency, high charge and discharge rates, high power density, high energy density, and low environmental impacts. The state of charge can be easily measured from the rotational speed and is not affected by life or temperature. On the downside, flywheel self-discharge at a much higher rate than other storage mediums and flywheel rotors can be hazardous, if not designed safely.”

FES systems can be either low speed (typically up to 10,000 rpm) or high speed (up to 100,000 rpm), with low speed flywheels being made of heavier metallic material and are supported by either mechanical or magnetic bearings, while high speed flywheels generally use lighter but strong composite materials and typically require magnetic bearings (to reduce friction losses). They are typically housed in a vacuum enclosure to reduce losses due to air resistance.

The technology is capable of transferring large amounts of power in seconds, with a high roundtrip energy efficiency in the range of 90%–95%. It can deliver its stored energy and recharge quickly, in a matter of seconds.

The Sheffield project will combine flywheel technologies with batteries, which the sponsors claim will enable the storage system to operate more efficiently than other systems and reduce costs over the system’s lifetime. The batteries will be able to take over when the flywheels are either at full speed or a standstill, only operating for extended periods of frequency deviation, which will enable the battery-life to be extended versus standalone chemical battery systems.

A 2016 report by Grand View Research, Inc projects the global flywheel energy storage market to reach US$ 478 million by 2024, dominated by the data centres segment with its requirements for un-interrupted power supplies. Co-location with distributed generators are also seen as a significant application of the technology.

Various other projects are underway globally. US-based Beacon Power has a number of grid-scale flywheel systems in the US. The company opened its first 20 MW plant in New York in 2011, which has since been performing between 3,000 and 5,000 full depth-of-discharge cycles per year. The facility comprises 200 flywheels, each with a storage capacity of 100 kW. A second 20 MW plant was opened in Pennsylvania in 2014, and most recently, the company has agreed a 320 kW pilot scheme in Anchorage, Alaska.

In early 2016 another US company, Amber Kinetics, entered the market with a 20-year 20 MW, 80 MWh contract with Pacific Gas & Electric, which it followed in later in the year with a 25 kWh flywheel system trial in Hawaii. The company claims that even with unlimited cycling during their 30-year lifespan, the systems will suffer no degradation being 98% steel by weight – this durability making them significantly more cost effective than chemical batteries. They also pose no risk of fire, chemical explosion or hazardous materials release.

A study by California’s Emerging Technologies Coordinating Council found that Amber Kinetic’s solution provides a cost-effective means of load-shifting, and recommended its adoption into California’s Self Generation Incentive Program (SGIP). The study showed that, based on test data under hypothetical SGIP economics, the system could achieve a payback period of between 2.09 and 3.17 years, and an internal rate of return of 33-49%.

Flywheels offer an interesting addition to the electricity storage portfolio. While the basic technology is well established, the development of modern construction methods offers the scope for increased efficiency, with low levels of losses. This paper describes some of the challenges of FES, and the technological developments aimed at mitigating these – as the systems become larger and involve greater rotational velocities, higher levels of containment are needed for safety reasons, which adds to the cost.

Despite focusing on short-duration FES, the paper makes a favourable comparison with other forms of mechanical storage:

“Flywheel systems, in comparison to CAES (Compressed Air Energy Storage), are fairly mature and commercially tested. They exhibit many advantages over both PHS (Pumped Hydro Storage) and CAES solutions. Safety issues associated with these systems can be mitigated but at a high cost. Both energy and power densities are, on average, higher than both PHS and CAES and show promise of even greater improvements with the advent of recent discoveries.” – S.  Sabihuddin et al

Chemical batteries have attracted a huge amount of publicity in recent years, with claims that they will solve all the problems associated with intermittent renewable energy, yet the largest chemical battery installation in the world opened this year in California, with an 80 MWh capability, a size achieved back in 2011 by Beacon Power’s first flywheel plant.

It is therefore surprising that flywheel energy storage has failed to generate the same interest given its favourable technical characteristics and lack of reliance on scarce materials. Perhaps it’s the fact that it is such old technology that has led to its low status in the electricity storage arena, but with flywheels delivering reliable energy in glamorous high-tech applications such as Formula 1 cars and the International Space Station, perhaps it’s time it was taken more seriously as a grid-level electricity storage solution. 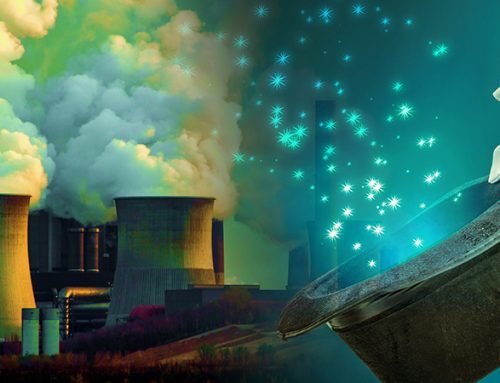 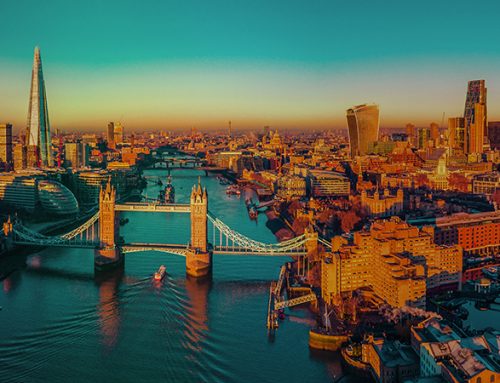 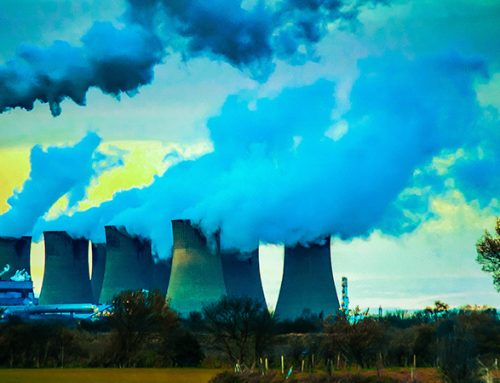 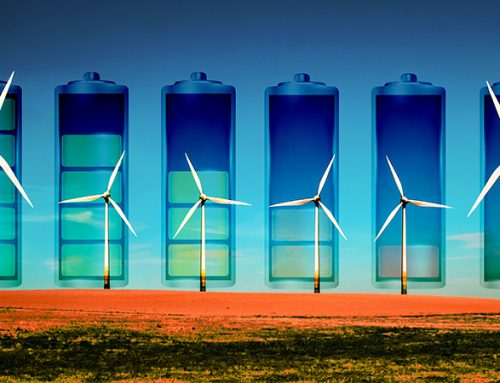 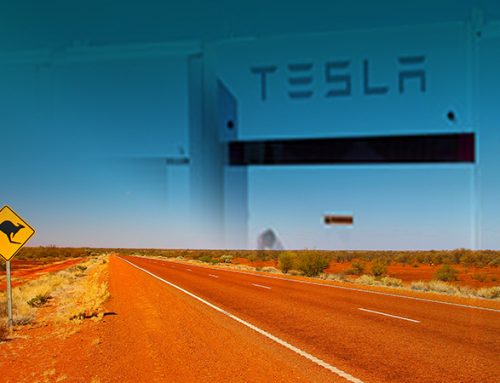