I have received a response from National Grid ESO to some of my questions on the Early Outlook for Winter 2022. In this post I update my analysis and add some further commentary on the risks to energy security this winter.

NG ESO has confirmed that it is still modelling for the main Winter Outlook, which will be released in the autumn together with a data workbook. It has also confirmed that the “Other” category from last year has been re-defined – last year this included all embedded generation including storage, whereas this year, most of this has been re-allocated by technology ie embedded storage is now included in the Storage category, embedded thermal generation is in the Thermal category etc. This is what I guessed in my previous blog as the change seemed too large to be an outright change in asset availability.

It has re-iterated that the assumptions for interconnectors are in line with their existing Capacity Market obligations, reflecting the de-rated Capacity Market capacities that are “informed by modelling hundreds of thousands of simulations of Europe considering different weather (eg cold, wind), plant outages and stress tests (eg French nuclear availability)”, as reported in the Electricity Capacity Report published each year.

NG ESO says it recognises the uncertainty this winter relating to French nuclear availability and will continue to monitor the situation. It also confirms that its expectations are that IFA-1 will return in December – the Outlook says that it assumes the full 5.7 GW of nameplate interconnector capacity will be available “at times when GB needs it” – so essentially it is saying that it does not expect that we will need it before mid-December.

Reliance on intermittent generation, here and across Europe

I continue to be concerned about this analysis, and on further reflection, I also worry that NG ESO is asking the wrong question in its modelling. The methodology that underpins both the Outlook and the Capacity Market considers whether there are enough supplies on average to meet demand – average cold spell (“ACS”) demand in the case of the Winter Outlook. I have been consistently worried that the Capacity Market has been under-procuring what we need, and I think the reason for this comes down to the way that wind generation is being treated.

Wind, being intermittent, attracts a large discount in the de-rating process, however, I think even so it is possibly attracting too large a credit in these analyses. It is actually quite likely that ACS demand will coincide with periods of low wind output – high pressure weather systems result in clear, sunny, still weather which in winter is cold and frosty, boosting heating demand. These conditions can also extend across wide areas as seen in September last year and, to a lesser extent, in the on-going heatwave in Europe.

So I think the question NG ESO should be asking is whether there is enough supply available to meet demand on a low wind day, rather than on average. If wind is removed from the calculations altogether, what are we left with and would we be able to meet demand even with all interconnectors importing at maximum capacity?

Then there is the separate question about interconnector availability. As I noted in my previous blog, interconnectors have never been tested in an actual system stress event, so the assumptions about their behaviour are just that, assumptions, which may turn out to be flawed. On 18 July, the 8pm Capacity Market Notice was only withdrawn 9 minutes before the start of the period of potential insufficient supply, with a reduction in exports to France balancing the system.

But, contrary to NG ESO’s assumptions that power prices in GB would exceed those in France in a period of system stress, GB prices on 18 July barely crept above French prices very briefly and not enough to secure imports.

This reduction was enough to meet demand that day so with just this one data point it is not enough to draw conclusions either way, but the fact that the CMN was not cleared until so close to the short period, suggests that things were tighter than we would like them to be.

We also need to be aware that as electric heating is widely used in France, a high pressure weather system covering both countries would see electricity demand rise in France faster and to a larger extent than it does in Britain. In other words, at the time we are short of electricity, France will be even shorter. Prices in both countries will therefore rise rapidly, and if there is not enough generation across the two countries to meet combined demand, then imports from other countries would be needed.

But Germany, the Netherlands, Belgium and Denmark have all followed similar strategies to GB in that they have replaced conventional thermal and nuclear generation with wind power. If they also share the same weather system (which is entirely possible) then they will also be short because their wind will also not be producing. The charts above show the wind output across northern European countries in September last year and July this year (against 2021 installed capacity in each case which may introduce a small error in the numbers).

That leaves Norway, which has low reliance on wind, and an extensive hydro system. But a major uptick in exports since its 1.4 GW interconnectors with both GB and Germany opened last year combined with a dry year, has left Norwegian hydro reserves at close to 20-year lows, with Norwegian system operator Statnett warning of a 5-20% chance of electricity rationing and that Norway itself may need to rely on imports this winter.

Some analysts have suggested that the critical NO2 region, to which the interconnectors with GB, Germany and others are connected, may actually have a 20-50% chance of rationing. Norwegian ministers have signalled that they may consider restricting electricity exports as the situation in the country is becoming increasingly sensitive both physically and politically, with various politicians now calling for curbs on exports.

While a similar situation exists in the gas market where Britain must compete in the international markets for LNG, in gas Britain has two distinct advantages: it has LNG terminals which Germany in particular lacks, and it has more money relative to countries such as Pakistan, India and Brazil, who will lose access to LNG before we do. So while there is also a limited global supply of gas available, there is relatively more gas available than Britain could ever consume, and we are well placed to outbid many of the countries that typically buy this gas. While that is a horrible calculation, the reality is that as a rich country – which we are, however much it may not always feel like it – Britain can outbid many other countries in the global gas market.

The European electricity market is a different story. GB’s electricity demand as a proportion of northern European electricity supply is a much larger proportion than its share of the global gas market, and the countries with which it is competing are not significantly poorer. Could Britain outbid Germany, France, Belgium and the Netherlands for Norwegian electricity if it came down to it? NG ESO is assuming that prices in GB will exceed those in the other countries and electricity will therefore flow into Britain, and that the interconnectors will all perform as expected under their Capacity Market agreements.

But those agreements allow for a financial penalty in the event of non-delivery, and while that might under normal circumstances incentivise availability, it does not actually help if the electricity does not materialise. Prices in GB might not be higher than in all these countries if they are also short at the same time. And as prices rise, at some point they could go higher than the non-delivery penalties under the capacity contracts, making it cheaper for the contract holders to default and pay the penalty than to deliver.

National Grid ESO does not appear to have adjusted its methodology to take account of the changing market backdrop across Europe. It has apparently not adjusted the interconnector de-rating factors, and is continuing to rely on its un-tested assumption that Britain would be able to secure imports at full capacity at times of need.

That the models suggest the capacity margin will be a touch higher than last year despite the closure of around 4 GW of coal and nuclear capacity does not stand up to scrutiny. It is difficult to avoid the conclusion that the system operator is, at best, suffering from confirmation bias – ignoring inconvenient evidence that does not support its pre-conceived notion that “everything will be fine”. The early outlook does not pass the sniff test and should be amended. 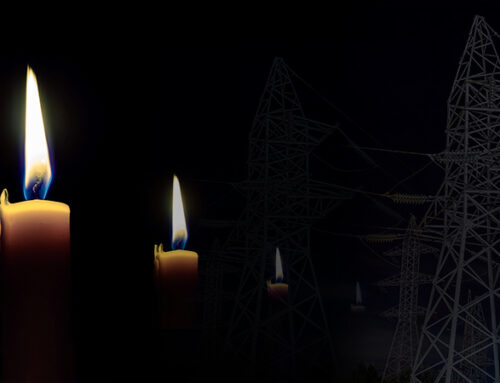 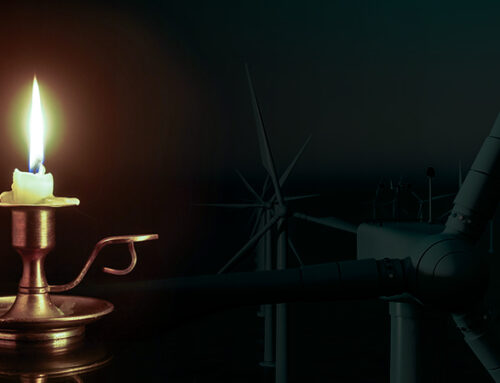 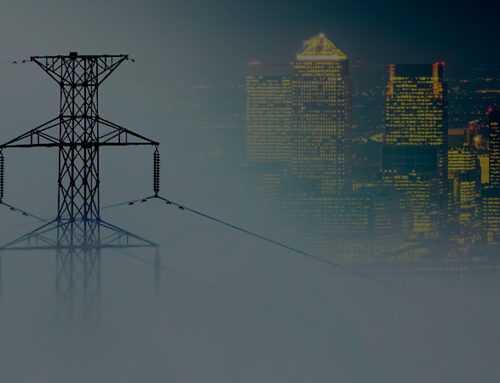 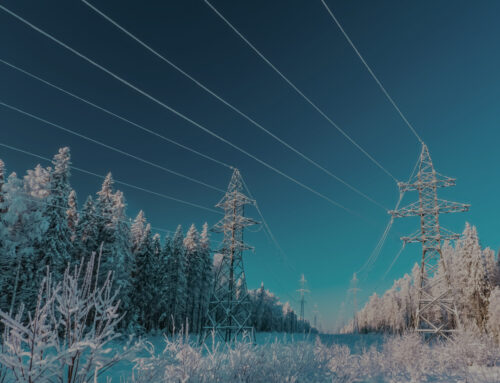