One of the consequences of the energy transition and the increase in renewable generation on the electricity system has been the growth in negative electricity prices, where production is curtailed and/or consumers are paid to take surplus generation. These events are still relatively rare in Britain, but in Germany, where renewables penetration is around a third of total electricity generation, negative pricing is much more common.

2019 saw the first major instances of negative pricing in the GB market with imbalance prices turning negative in March, and again in May, and even the day-ahead price fell below zero in December on the back of high wind generation during Storm Atiyah.

Sunday 24 March saw the GB system price fall to -£50 /MWh from settlement period 21 (10:00 – 10:30) and remain negative for 13 consecutive settlement periods until 16:30 as unseasonably warm and bright conditions led to lower demand than would normally be expected. According to Limejump’s trading team, the price fell as low as -£70.24 /MWh during settlement periods 28 and 29, due to the “shock effect of the sudden sunny weather”, resulting in what the energy trader described as an “unprecedented turn of events”.

Electricity demand at was 30.7 GW at 10:00 and 31.2 GW at 11:00, significantly below the 34 GW of demand on the previous Sunday. At the same time, renewable generation was higher than expected with solar output rising to double its usual levels for the time of year, with the sunny weather. Solar generation peaked at 7.7 GW, more than double the seasonal average of 3.5 GW, and considerably higher than the 6.5 GW forecast for the day. Wind output was also strong.

Analysis by Cornwall Insight indicates that National Grid was forced to turn down windfarms alongside some biomass and gas-plant to balance the system, however at the same time, other CCGTs were required to increase their output, suggesting that it was the need to manage transmission constraints in Scotland rather than the simple generation surplus that drove the necessary balancing actions.

May saw an even longer period of negative electricity prices

In late May, again on a Sunday, the GB system saw imbalance prices turn negative yet again, this time for an even longer period – nine consecutive hours. Unusually low demand, around 2 GW below forecasts, combined with high wind generation forced National Grid to instruct both onshore and offshore wind farms to turn down.

Stormy weather in early December saw high wind output that triggered negative prices for a record length of time, according to National Grid. On 7 December wind power accounted for just over 40% of generation at 19:47, and by midnight had risen to just under 48% as output reached 13.95 GW. Wind generation continued to be strong throughout the following day, as Storm Atiyah moved across the country, hitting a new record of 16.162 GW (and went on to exceed 17 GW a few days later).

This surge in wind generation saw power prices turn negative from around 10:45pm on 7 December until 12:45pm on the 8th, meaning consumers were paid to offtake power.

“This weekend was a short glimpse of how a smart, flexible system, when fully developed, will be able to respond to high periods of renewable generation, balance the system, and store that electricity for later use. An excellent example of how quickly we have adapted to the changing generation mix and a window into the future of system operation,”
– Madeline Greenhalgh, policy and advocacy manager at Regen

Twitter lit up with hundreds of tweets celebrating the high levels of renewable generation and hailing a “net-zero” future of a flexible, green energy system, however it seems to have escaped the notice of most commentators that even during this period of record wind output, the GB market was still running coal at 2-5% of total generation.

On 9 December, the UK experienced a negative day-ahead electricity price for the first time, with prices for 03:00 to 04:00 delivery on the hourly day-ahead auction dropping to -£2.84/MWh. On the same day, negative pricing was also observed throughout German, Dutch and Belgian day-ahead power prices, with German prices dipping to -€16.09/MWh between 02:00 to 03:00 (GMT).

During this period of negative prices, GB was receiving 1.1 GW through the NEMO and BritNed interconnectors and was exporting 1.4 GW through the IFA to France – the GB market was effectively increasing the cross-border capacity into France from its continental neighbours (although this is not an unusual way for the interconnectors to operate).

This is interesting – received wisdom has long held that higher levels of interconnection will help to smooth European prices, moving power from regions of surplus to regions of deficit, but as I have noted before where northern European countries experience similar weather, the interconnectors may not behave this way. In fact, as the GB market becomes more connected with Europe, it may well see more instances of negative pricing as electricity surpluses across Northern Europe try to find a market, and could act as a transit country on more occasions.

As the amount of zero marginal cost renewable generation on the system increases, the frequency and duration of negative spot pricing will increase. While many see this as a positive development and talk up the benefits of flexible consumption in managing these generation surpluses, the lack of large-scale, long duration electricity storage means that short-term price volatility will grow. This was perfectly illustrated on 9 December, when, as the storm abated and wind output fell, electricity prices spiked above £100 /MWh between 16.30-18.00 as CCGTs came on to compensate for falling wind generation.

Analysis by Cornwall Insight sees the number of times prices fall below zero and spike above £120 /MWh both rising. By 2034, 14% of half-hourly settlement periods could outturn at negative prices, although the analysis sees price spikes levelling off at around 10% of settlement periods.

These price swings could be beneficial for investors in flexible generation and storage, but a general reduction in wholesale prices and a narrowing window of opportunity to sell into markets already well supplied with renewable generation would make it increasingly hard to achieve a return on unsubsidised wind and solar projects.

Cornwall Insight estimated a 10 MW onshore wind project built in the UK in 2031 would make 34% less revenue than one built today, while a 5 MW solar project would see revenues cut by 22%.

“Our analysis presents a wholesale market with increasing price volatility as the sources of dominant supply switch between ‘must run’ subsidised generation and flexible, short-run marginal price-based generation. This creates a [high risk] environment with significant implications not just for generators, but for all parties including off-takers, suppliers, end-users and the system operator. With so much activity being focussed to the periods close to delivery the forward market cannot provide sufficient hedge for those that require price certainty and stability,”
– Tom Musker, senior modeller, Cornwall Insight

….. and may drive system costs higher

The inability of flexible consumption to act over longer periods means this excess power needs to be consumed more or less as generated. More periods of low or negative pricing will mean non-renewable generation will require higher prices in times of low renewable output, which may send capacity market pricing higher.

In addition, balancing actions by the system operator for example calling on turn-up demand-side response contracts or asking generators to curtail production, incur costs that are ultimately borne by consumers. National Grid’s daily balancing reports for the days in which negative prices were observed show much higher than normal balancing costs (24 March, 26 May and 7 December)

If subsequently, the generator produces more than it sold, for example a windfarm might generate more than expected if the weather is windier than forecast, the generator will be subject to imbalance costs. In the case of negative imbalance prices, there is no dis-incentive to over-produce, and if the system operator asks the generator to reduce output, it will receive a curtailment payment.

This creates a significant market distortion: the increase in zero-marginal cost sources of production will depress wholesale power prices, lowering returns for non-renewable generators and renewable generation that has been built either without a subsidy, or with one of the other subsidy schemes. The higher frequency of price spikes is unlikely to compensate for this, particularly as generators may not always be able to capture the benefits of these depending on their selling patterns.

Of course, one solution to this would be to adopt the idea floated by Dieter Helm in his energy market review – to make the creators of intermittency pay its costs. This would go some way to addressing a distortion that will have an increasing impact on the market as the frequency of negative price periods increases.

The amount of renewable generation on the system is set to grow, driven by political ambitions for a net-zero economy, but some hard thinking needs to be done on how the economics of electricity generation are going to change as a result. The current hotch-potch of subsidies is unfit for purpose even in today’s market – a new approach needs to be devised in order to ensure the necessary investments are made to deliver a secure energy system in the future. 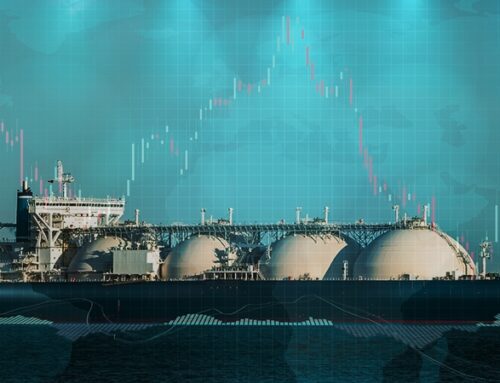 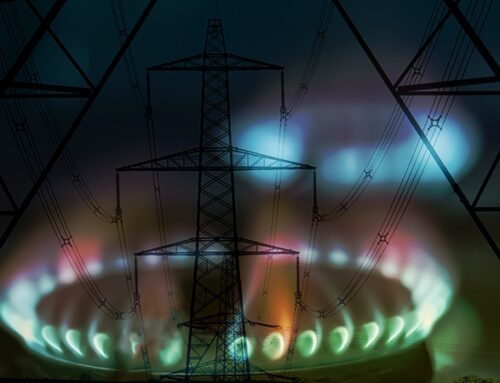 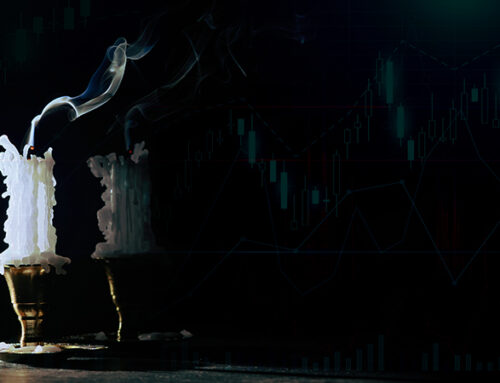 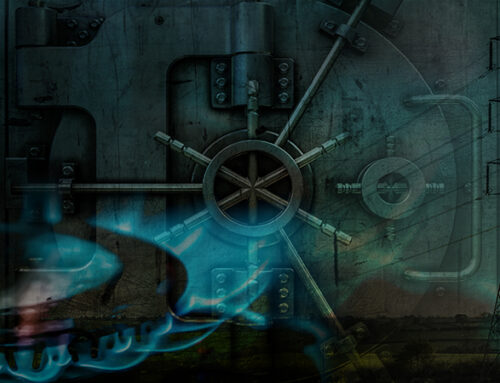