Despite being forced to self-isolate having come into contact with a covid-positive MP, Boris Johnson has finally unveiled his 10-point plan for a “green industrial revolution”. With his familiar flamboyance, he describes a new utopia full of clean air and rainbows:

“Now is the time to plan for a green recovery with high-skilled jobs that give people the satisfaction of knowing they are helping to make the country cleaner, greener and more beautiful. Imagine Britain when a Green Industrial Revolution has helped to level up the country.

You cook breakfast using hydrogen power before getting in your electric car, having charged it overnight from batteries made in the Midlands. Around you the air is cleaner; trucks, trains, ships and planes run on hydrogen or synthetic fuel,”
– Boris Johnson, Prime Minister of the United Kingdom of Great Britain and Northern Ireland

The programme is described as costing £12 billion, with Downing Street saying £8 billion of this represents new commitments, although Labour has said it believes only £4 billion is actually new spending. The plan also claims it will create up to 250,000 new jobs.

What does the 10-point plan say?

There are six main themes in the Government’s new energy plan:

Transport
The sale of new petrol and diesel cars and vans has been brought forward to 2030, from the previous target of 2040, although hybrid cars and vans that “can drive a significant distance with no carbon coming out of the tailpipe” can continue to be sold until 2035. The government consult on the phase-out of new diesel HGVs. The big investments under the plan are directed at the transport sector with:

There will also be incentives making cycling and walking more attractive ways to travel and investments in zero-emission public transport, as well as research projects looking at zero carbon aviation and shipping.

Hydrogen
The Government wants 5 GW of low carbon hydrogen production capacity by 2030 and aims to develop the first town heated entirely by hydrogen by the end of the decade. Up to £500 million will be invested including trials for domestic hydrogen use, starting with a “Hydrogen Neighbourhood” in 2023, moving to a “Hydrogen Village” by 2025, and a “Hydrogen Town” – equivalent to tens of thousands of homes – before the end of the 2020s. Of this funding, £240 million will go into new hydrogen production facilities.

Carbon capture
The Prime Minister announced a target of removing 10 MT of carbon dioxide by 2030. An extra £200 million of funding for carbon capture and storage projects was announced on top to £800 million previously earmarked, bringing total funding up to £1 billion. The extra funding will create two CCS clusters by the mid-2020s, with another two to be created by 2030. The clusters are likely to centre around areas such as the Humber, Teesside, Merseyside, Grangemouth and Port Talbot.

Low carbon electricity generation
The offshore wind target of 40 GW by 2030 was confirmed, with the Prime Minister saying this would support up to 60,000 jobs. £525 million of funding to help develop large and smaller-scale nuclear plants, including advanced modular reactors was announced.

Energy efficiency
The Government would like to see 600,000 heat pump installations every year by 2028. The recently launched Green Homes Grant will be extended by a year with £1 billion of funding next year to make new and existing homes and public buildings more efficient.

Green finance and innovation funding
The Government has already created a £1 billion energy innovation fund which will be used to develop the necessary technologies to deliver its new energy targets, and it would like to see the City of London emerge as “the global centre of green finance”, so private capital can also contribute.

The size of investments reveal the Government’s priorities

Unpicking the numbers in the plan reveals where the Government’s priorities lie:

In other words, the bulk of the money is going into existing, established technologies. The amounts directed towards new, potentially game-changing technologies such as nuclear, hydrogen and CCS are too low to generate the break-throughs needed. Interestingly neither onshore wind nor solar features in the plan.

The plan is also very high-level…as always, the devil will be in the detail. Over the coming months a slew of White Papers and strategic plans is expected that should put more flesh on the bones. First up is the spending review which is due next week, and before the end of the year should come the Transport De-Carbonisation Plan, the long-awaited Energy White Paper, the Buildings and Heat Strategy, the National Infrastructure Strategy, the response to the Nuclear RAB consultation, and a comprehensive Net Zero Strategy. Making all of these strands coherent will take some doing, particularly given the financial impacts of covid and Brexit.

Do the plans make sense?

Regular readers will know that I’m a strong supporter of the Wylfa Newydd Advanced Boiling Water Reactor (“ABWR”) project and would have liked to see ring-fenced funding for this. Given EDF’s continued failure to deliver a working EPR in Europe despite £ billions of overspend, the ABWR would be a safer bet in the need to replace exiting baseload coal and nuclear capacity.

I’m also nervous about the all-in bet on electric vehicles. The ingredients of lithium-ion batteries, namely lithium, cobalt and nickel have problems relating to their extraction, being highly polluting processes, and, in the case of cobalt and nickel, being scare in nature and located in places with high geo-political and ethical risks. There are reports of environmental pollution, water shortages and disputes, unsafe working conditions and the use of child labour.

Supporters claim that smartphones and other technologies face the same problems but the difference is that there are alternatives to EVs which are arguably cleaner. Big automotive technologies (eg diesel) have been pushed by the Government before only to be quicky reversed later and there is a real risk the same could happen with EVs as alternatives such as hydrogen mature and the environmental impact of battery production becomes more widely known.

I’m also apprehensive about the energy efficiency piece. Improving the energy efficiency of buildings is essential, but the key is to do it effectively, and this is where my concerns lie. A 2017 study by the University of Bath found that efficiency experts actually have few insights into which measures are the most effective, and the negative gap between what is promised in the deign phase and what is realised post-construction, known as the Performance Gap, is significant. Energy consumption of new buildings can be an order of magnitude worse than was predicted prior to construction.

“It’s a serious scandal. It affects all new buildings as well as the refurbishment of older ones. When one school in Plymouth was rebuilt, the energy bills for a month ended up costing the same as for an entire year in the old 1950s building. The problem is nobody checks that the building is performing as promised. There is very little regulation. They can’t be sued. It’s like a surgeon not being bothered about whether their patient lived or died,”
– David Coley, Professor of Low Carbon Design, University of Bath

Post-construction testing of the energy rating of buildings should be mandatory to ensure that promised efficiencies are delivered and that they actually work. Otherwise, consumers suffer and the industry as a whole is unable to learn what works and what doesn’t.

Overall I’m not that excited by this new plan. The £12 billion could be spent better, and while I support some of the non-energy plans around tree-planting and (to a certain extent) re-wilding, I don’t think the thrust of the energy plan is pointing in the right direction. This is bad news for consumers who will inevitably foot the bill. 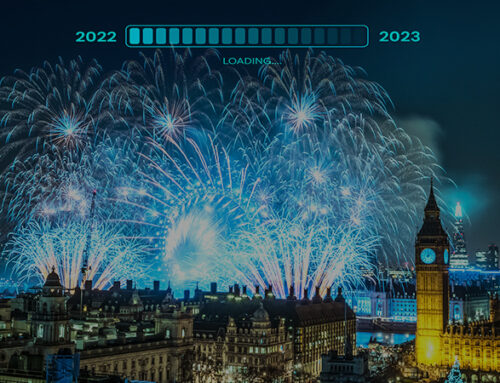 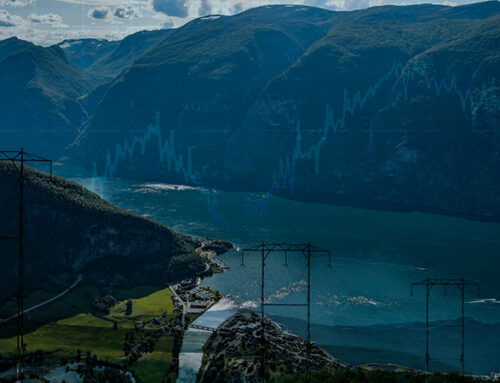